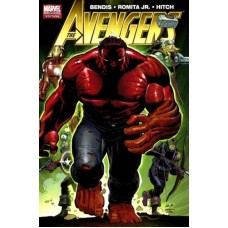 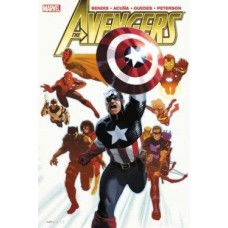 The madness and drama of FEAR ITSELF has taken its toll on the mighty Avengers; now, they must reinv.. 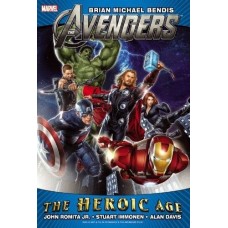 Brian Michael Bendis brings the Avengers out of the darkness and into a new Heroic Age! Recent event.. 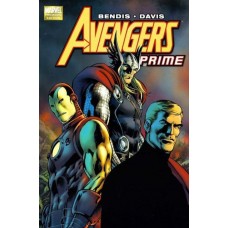 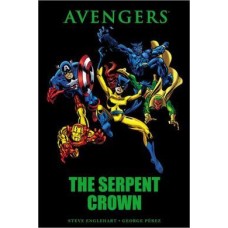 IT'S TWIN THREATS TO TIME AND SPACE AS CAMPAIGNS BY KANG AND THE CROWN COINCIDE! THE AVENGERS FIGHT .. 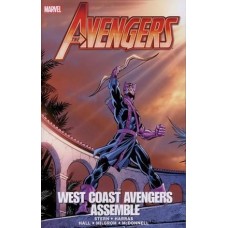 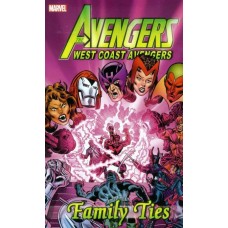 The ties that bind can be the worst kind! The West Coast Avengers fight demons, robots, zombies and .. 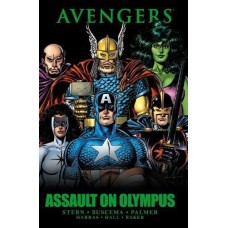 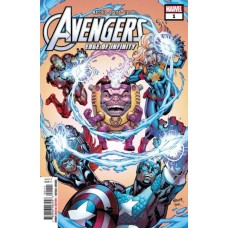 Avengers: Edge of Infinity #1A

M.O.D.O.K.'S SCHEME REACHES ITS ENDGAME!   From the wreckage of their moon base, the villainous LUNA.. 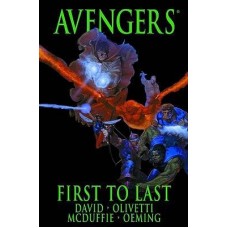 Avengers: First To Last #A 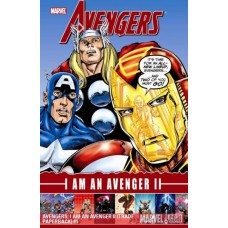 Avengers: I Am An Avenger II 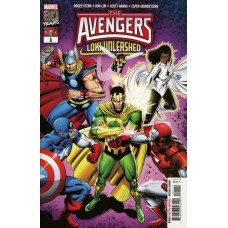 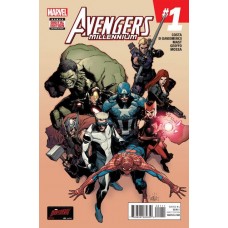 - At a secret Hydra installation hidden away in rural Japan, the Avengers discover a time-portal tha.. 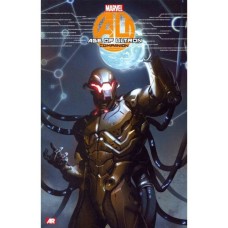 As Ultron's onslaught continues across the planet, Black Widow pays a high price in San Francisco an.. 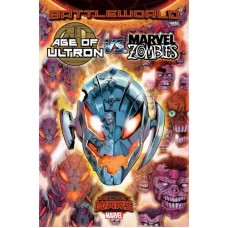 There's a place so dangerous that it's walled off from the rest of Battleworld. A place where wild z..