- Batman, Incorporated wants you! - Batman has a war to fight, but first he must recruit an army to .. 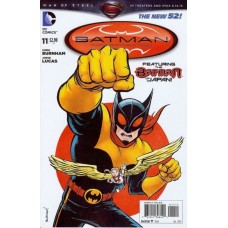 Batman's world has been devastated by his war against Talia, but is he willing to give up on his own.. 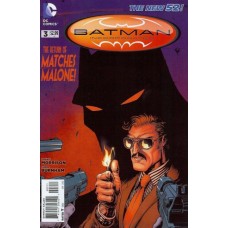