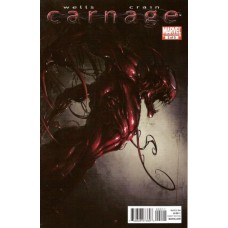 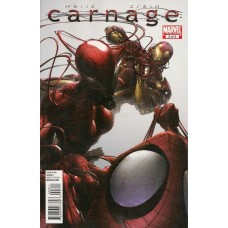 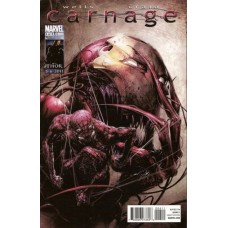 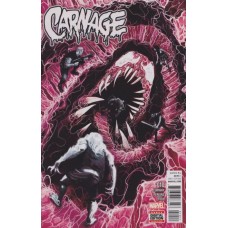 - One of our heroes has joined Carnage in his rampage! - But which of them is the traitor? - Will To.. 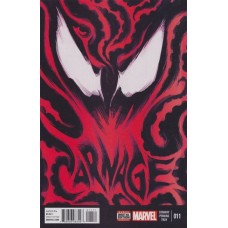 - Carnage's search for more power leads him to a mysterious and secluded island. - But who are the i.. 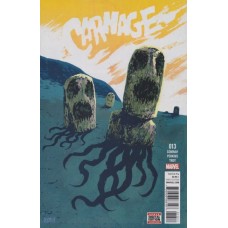 No escape from Carnage Island!!   What has the world come to when the Anti-Carnage Task Force must .. 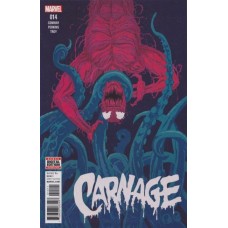 • Behold the history of the Darkhold! •  For many months now, Carnage believed the Darkhold held.. 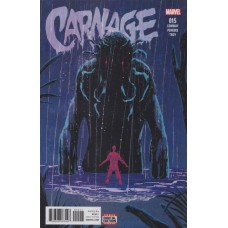 It's all been leading to this...Chthon rises!!   Carnage's odyssey has finally taken him to the mot.. 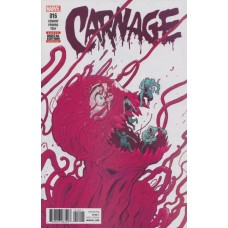 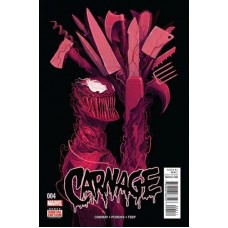 - The most spine-chilling comic of the All-New, All-Different Marvel line marches on! - Carnage is s.. 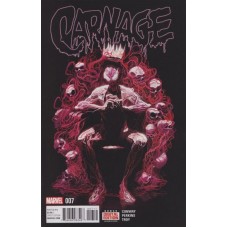 - Carnage has evolved to the next level and the world is in deep trouble. - Powered up, Carnage has .. 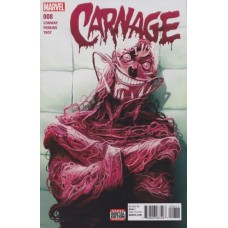 - Carnage's adventure across the high seas continues, and he's leaving a trail of bodies in his wake.. 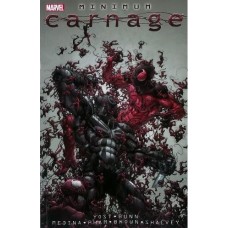 Carnage is back - and bigger ain't necessarily better! Scarlet Spider and Venom collide as the hunt ..